Dr. Bajová works at Unicare Medical as a pediatrician. She has graduated in 2008 at the First Medical Faculty of Charles University in Prague. She has completed her attestation in pediatrics in 2013 and attestation in general medicine of pediatrics in 2014. She has gained medical experience at the hospital and polyclinic Roudnice nad Ladem, at the inpatient pediatric and newborn department of the General University in Prague and at the gynecology-obstetrics department in Belgrad Hospital, Serbia. Among Unicare she works as a pediatrician at the Hospital Na Homolce in Prague and is also a lecturer in her pediatric field. She is a member of Czech Pediatrics Association at Czech Medical Association J.E.Purkyně. She speaks English, German, Slovak and Czech. 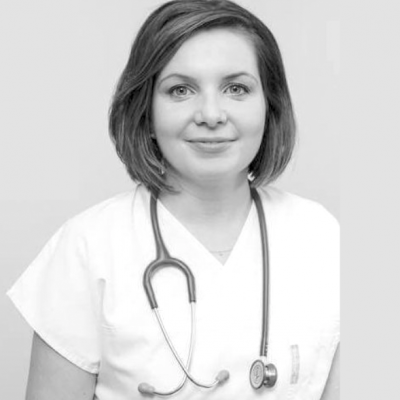