Marriage and Family Therapist Aaron Gil, MA works at Unicare Medical as a psychotherapist. He received his Bachelor's degree in Psychology at the University of California Santa Barbara, and his Master's degree in Clinical Psychology from Antioch University Santa Barbara, both in California. Aaron has been working in the field of psychology since 2013, and as a clinical psychotherapist since 2016. He has extensive experience working with anxiety, depression, trauma, and issues in the family system- with a culturally-competent approach. Aaron specializes in Cognitive Behavioral Therapy and Dialectical Behavior Therapy. He speaks English and Spanish. 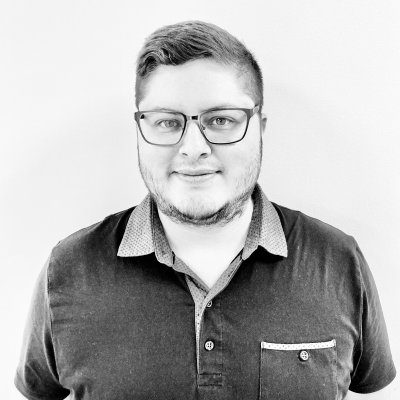