Dr. Suissa works at Unicare Medical as a general practitioner. He has studied general medicine at Pavel Jozef Šafarik University in Kosice, Slovakia. He has later relocated to Prague where he has worked as a senior research physician at the internal clinic at Strahov Hospital. He has gained 10 years experience as a sport doctor at Faculty of Sports Education at Charles University in Prague (FTVS) and since 2014 he has worked at Canadian Medical as leading doctor at Prague 4 clinic at Pankrác and as a general practitioner. Besides Unicare he also works at his own private clinic in Prague 9 and at Palackého Clinic in Prague. He is a member of Czech Medical Chamber (ČLK), Association of General Practitioners (SVL), Guild of General Practitioners (SPL), Association of Internal Medicine Doctors (CIS JEP). He speaks Czech, English, Hebrew and Spanish. 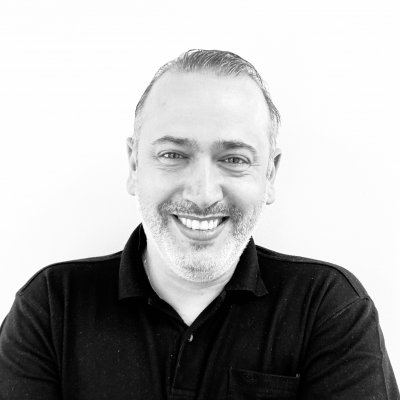